Presenters, Instructors and FGE Team Members From Around the US Converge on the East Coast for BANG Quarterly Release #13 Taping!

Release #13. The Team brought it. Inclusivity, variety, positivity, intensity. It kicked our butts. And we liked it. Cuz that’s just how we do. Thank you to the volunteers, the teams from Chicago and Atlanta, the families who covered child care and meals, the bosses who excused workers, the behind-the-camera team at Digital Bard, DJ BANG, the friends and members who cheered us on and most especially my own long suffering bosses at my home clubs, Lauren Higgins, Ebony Terry and Cheryl Glang who quite simply I owe everything to.

Four years ago I woke up in the middle of the night and said…. “BANG”.

How far you’ve brought us, Team. 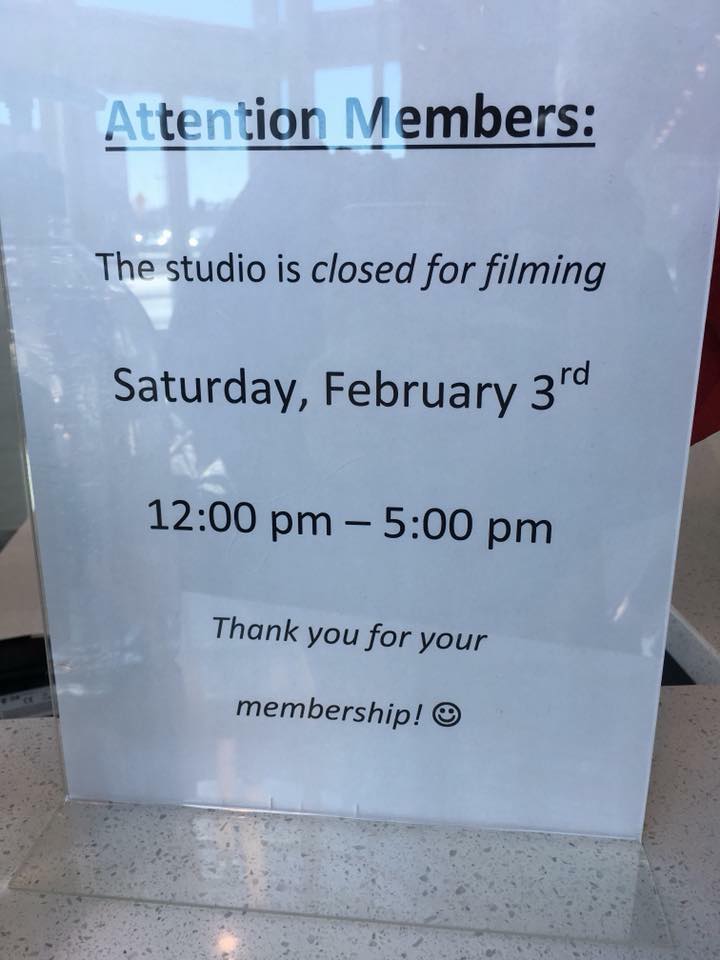 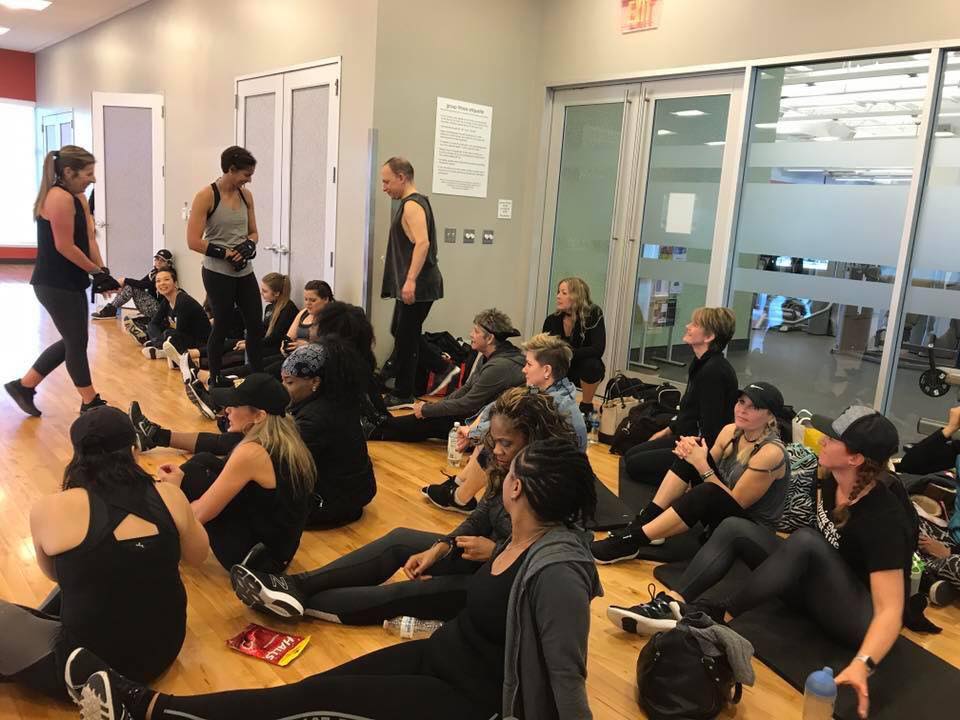 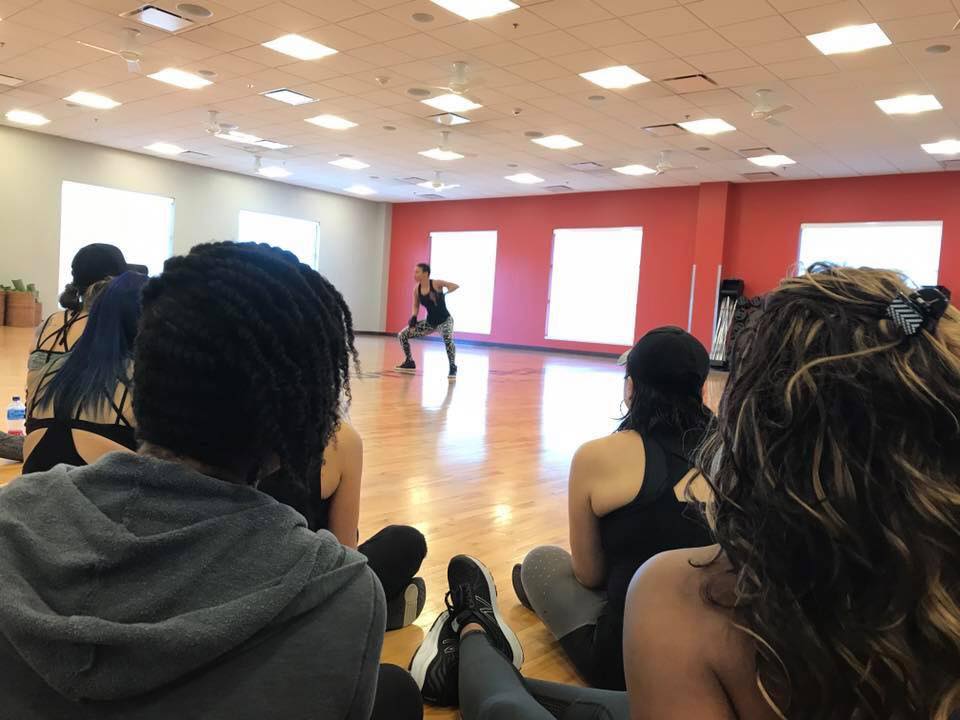 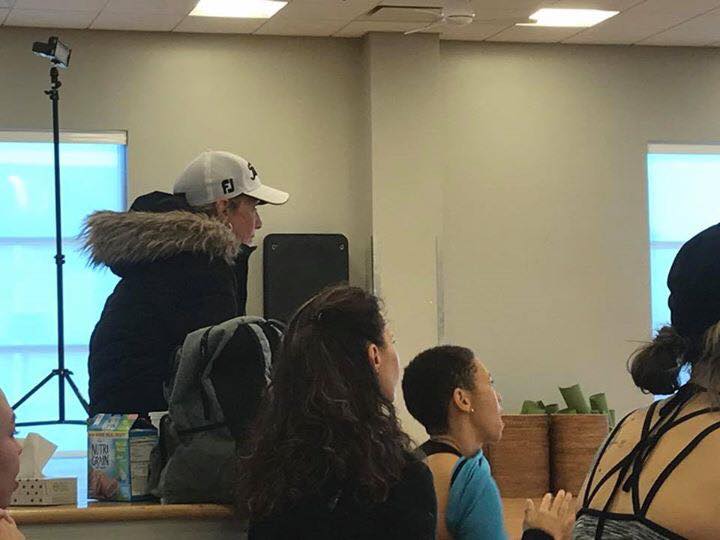 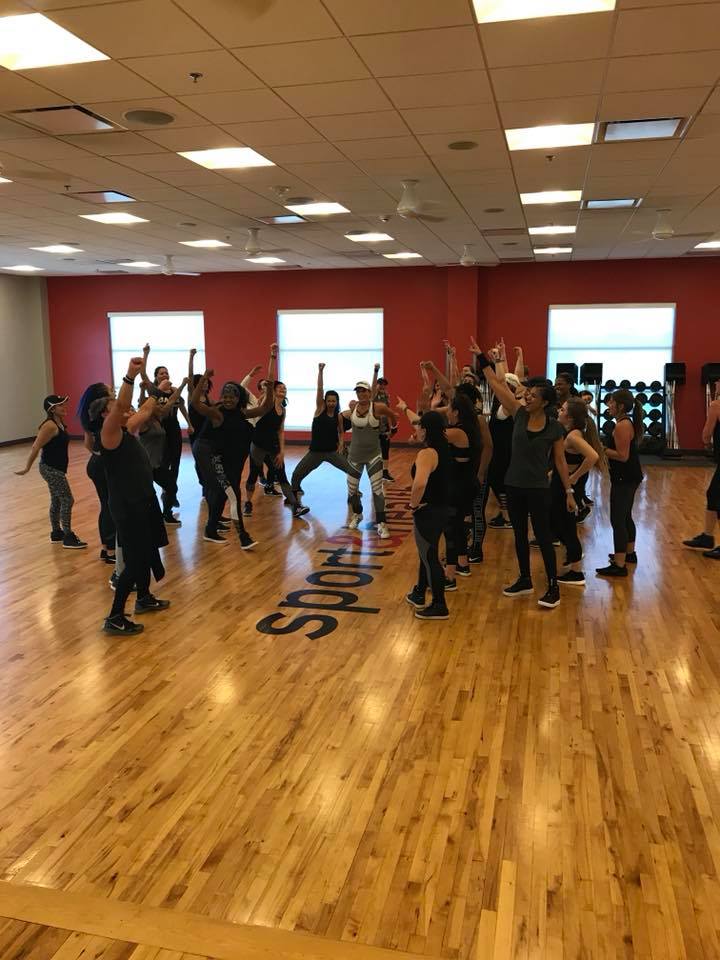 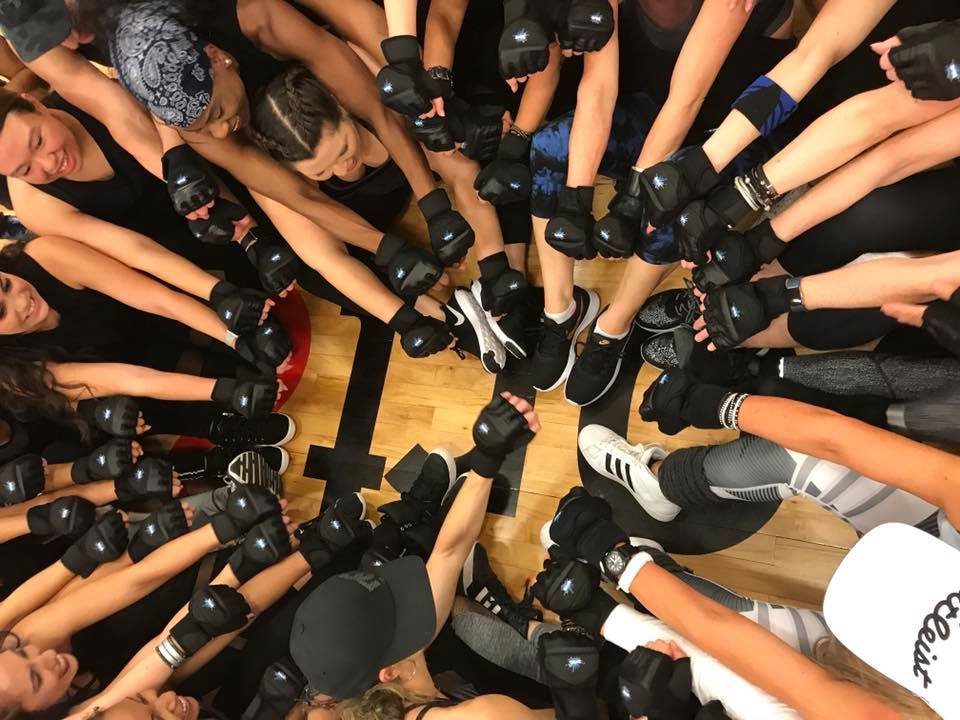 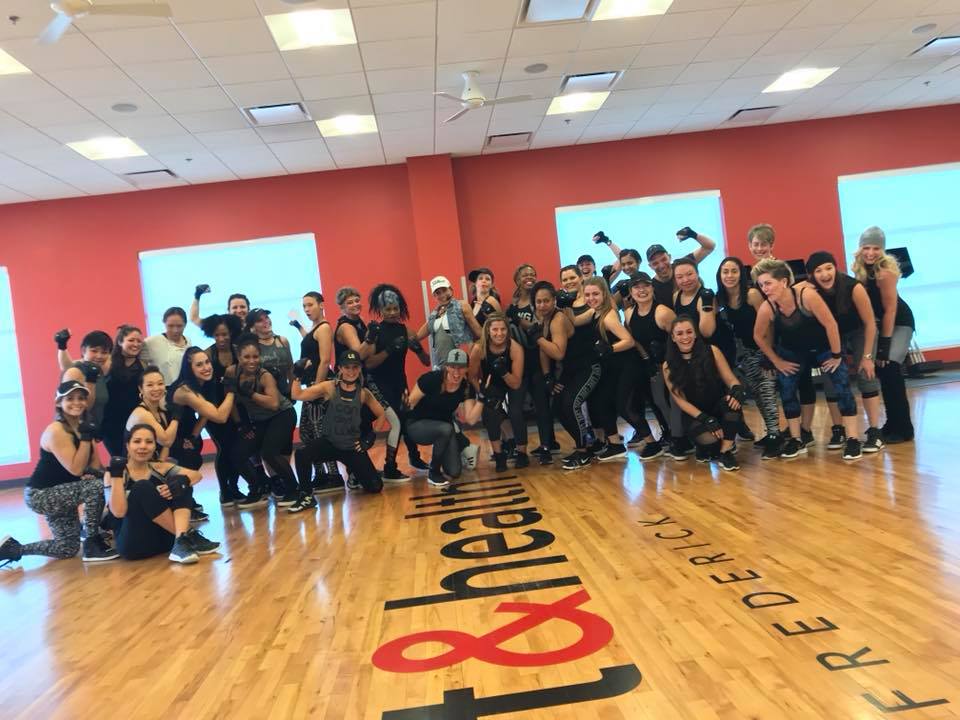