Because it's more than just exercise. ™ 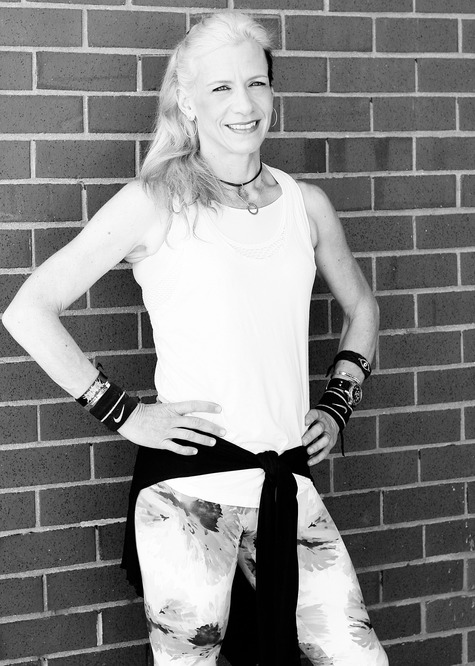 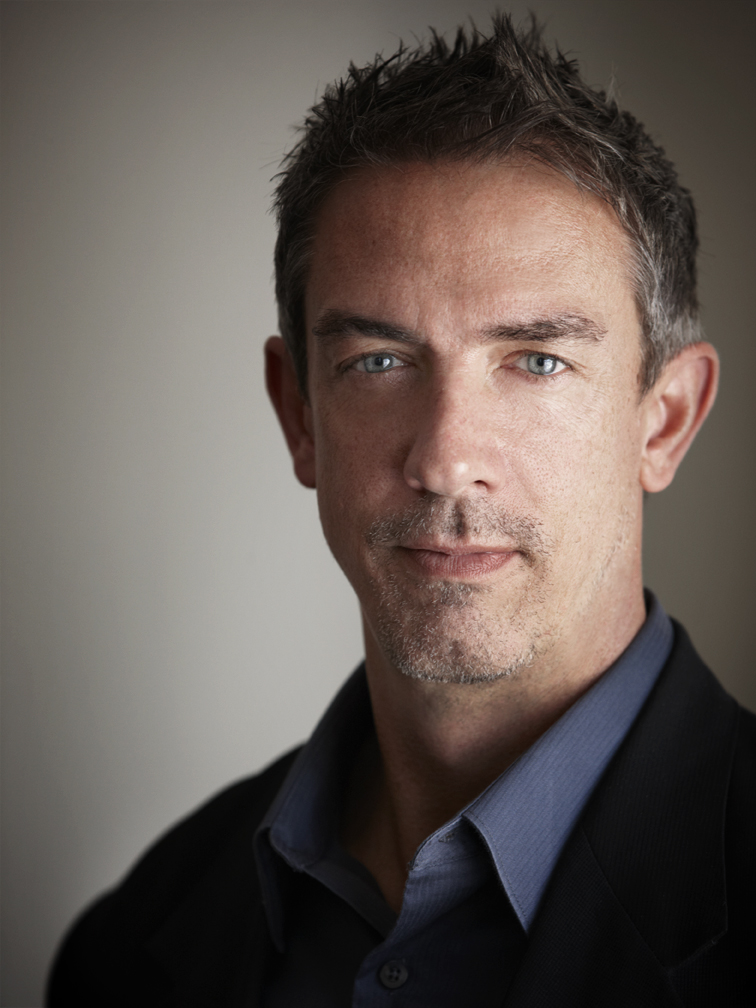 Amanda is the creative mind behind the formats BANG ®, Freedom Barre ®, Freedom RISE ®. She launched AmandaStrandFitness in 2021.
Amanda began her career in the performing arts, acting, dancing and directing for stage, film, and TV, in New York and Europe. A graduate of NYU’s Tisch School of the Arts, Amanda felt a keen desire to bring her passion for fitness together with her deep experience in the performing arts. This led her to found Freedom Group Exercise, Inc. in 2012 with business partner Benjamin Bidlack. The FGE cardio dance format BANG ® became a staple in hundreds of fitness center venues across the US, Japan, and Europe.
In 2020, after seven years of running FGE and raising it to national and international prominence, Amanda began looking for new challenges to expand her creative ideas and focus on inspiring wellness in the whole person, body and mind, combining physical and emotional well-being. She launched AmandsStrandFitness in the fall of 2021, aiming to return to a more personal and effective one-on-one connection with participants.

Benjamin is the co-Founder of Freedom Group Exercise, Inc. and the head of Creative & Brand, including music. Benjamin is the former Chief Strategy Officer at FutureBrand (Asia) and Executive Director of Brand Strategy at Interbrand (US/Canada).

He has advised the C-Suite, board and executives of some of the world’s top organizations on brand strategy, including Evernote, Silicon Valley Bank, Spinning, United Overseas Bank (Singapore), Dubai Festival City, Thrivent, Malaysia’s Ministry of Tourism, Royal Bank of Canada, XPRIZE, Con-Way Freight/Trucking and Sony PlayStation among others.

Ben holds an MBA from Stanford University’s Graduate School of Business and a BA in English from Haverford College.

Our Partners and Community

We lift each other up.